We have worked in the industry our entire careers. We’re passionate about your business, and we are driven by the results we achieve every day for businesses just like yours.

Booking Boss began when CEO Renee Welsh, who had worked in online tourism distribution her entire career noticed that too many tourism businesses were still working from diaries and spreadsheets. She realized then, that with the rapid growth of Online Travel Agents (OTAs) and changing consumer purchase trends to be moving more online, that these businesses would struggle to keep up with their manual booking processes. In 2013, Renee and her husband Andy (who conveniently is an enterprise software engineer!) launched Booking Boss - a cloud based reservation software designed specifically for attractions, tour operators and activity providers and as a world first, with an in-built channel manager.

Since then the team has grown to over 20 staff with a focus on hiring tourism professionals who have worked in similar businesses to our clients so we have a genuine understanding of our client needs and hopefully help their businesses grow even further. And of course, our superstar development team who are coding wizzes!

Helix Leisure offers out-of-home entertainment operators technology-driven products and services that result in a fantastic on-site consumer experience. We understand that just having a strong product and service is not enough, especially when it comes to business-critical systems and products. Businesses require suppliers that understand their consumers and cultures, and are available to offer them support in their own language and during their operating hours.

Technology and innovation have long been the hallmark of Helix Leisure Companies. Booking Boss has set an industry benchmark with its attractions, tours and entertainment ticketing and booking software. Along with Embed, LAI Games and The Locker Network, Booking Boss continues to innovate in ways that exceed industry expectations and consumer needs, with a network of globally positioned offices.

We're actively engaged with inbound tourism and we have some good distribution insights to share with you. 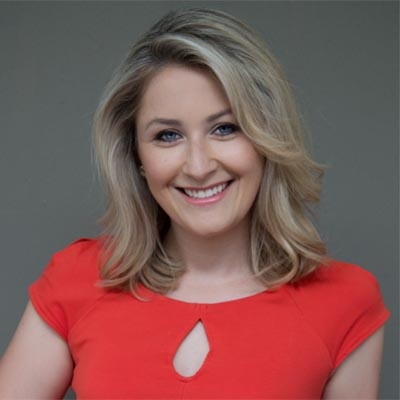 With 15 years’ experience in the travel and tourism sector, and a Bring It On attitude, Renee’s passion for her industry is infectious. Renee embodies a can-do attitude, and as a result is happiest when solving a problem that previously seemed insurmountable. It is this kind of approach that sees her constantly and ambitiously innovating her product offering for her global client base, which was industry-recognised in 2014 with Booking Boss’ Australian Business Award for Best Software Product. When not sniffing out a crazy client challenge or speaking at travel conferences, you can find Renee on her yoga mat, hanging out with her kids, or studiously avoiding home cooking duties. 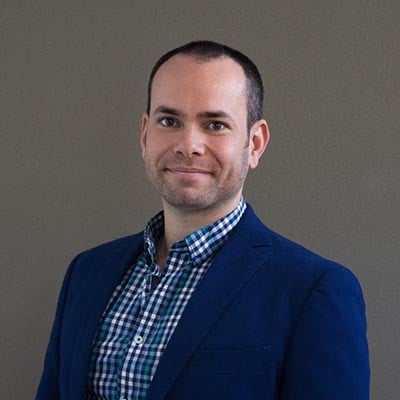 So, I saw this hilarious thing on reddit... is a standard conversation opener you’ll experience from Andy, whose humour and lust for life are madly infectious. When not giving everyone around him a chortle, Andy can be found working his magic on the Booking Boss system.

Thrown into Dev at the Deep End, Andy was responsible for pioneering an early 90s migration of university research into an online system. Since then, he’s worked on projects as diverse as cart part management systems to house valuation systems with some of the world’s most magician-like devs and cutting-edge organisations. Proudest of winning Best Software Product 2014 from the ABA, Andy attributes 90 percent of Booking Boss’ amazing journey to the positive ‘give it a go’ attitude that he shares with co-owner Renee, and 10 percent to the lucky number 8. Who knew? 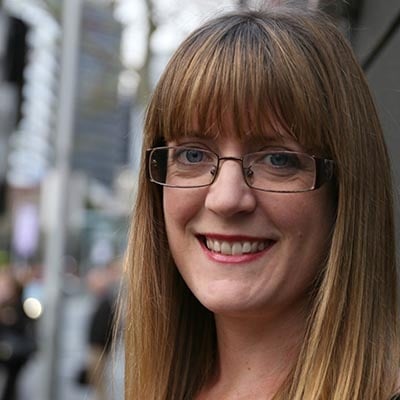 Having drawn to unique and experiential travel destinations her whole life, Meredith started working in the travel industry in her Year 10 work experience, and has never looked back. Now, degree qualified in Tourism Management, her experience spans across well-known organisations such as Hayman, Voyages and Featherdale, and she’s even collected a few awards including the Outstanding Contribution to Young ATEC in 2012. Meredith’s specialism in inbound tourism marketing has seen her connecting people for mutual benefit - a philosophy that drives her. And when she’s not networking to that effect, she plays the ukulele and sings songs to her heart’s content (sorry neighbours!).

Sign-up to our blog to get growth tips and tricks delivered to your inbox.